Nursery Rhymes are songs for young children in Great Britain and many English speaking countries. It is said that most of them have hidden meanings and reflect events in history.
For example: "Mary, Mary, Quite Contrary" is said that has been seen as having religious and historical significance. One of theories says that this song is about Mary Queen of Scotland. 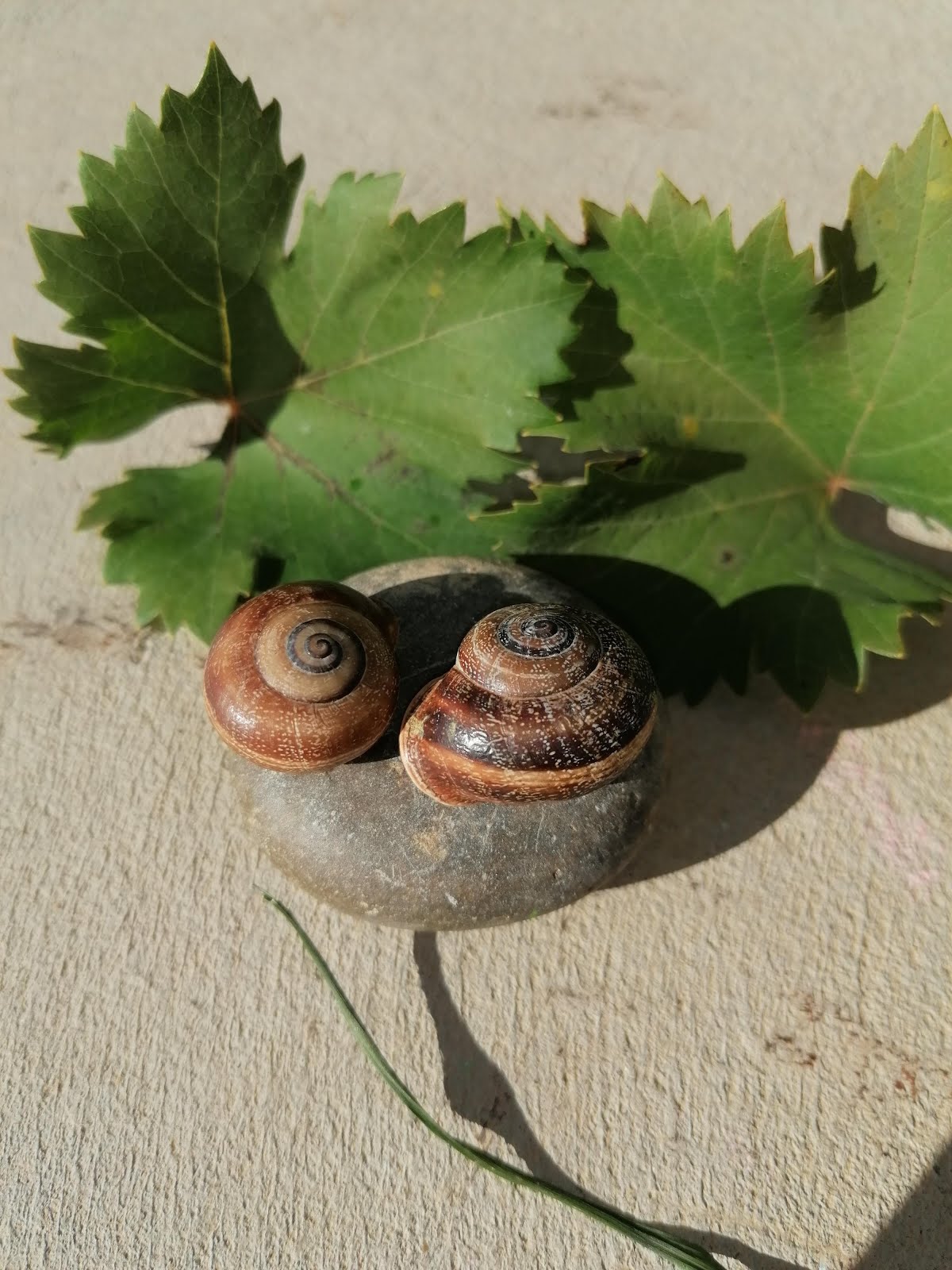 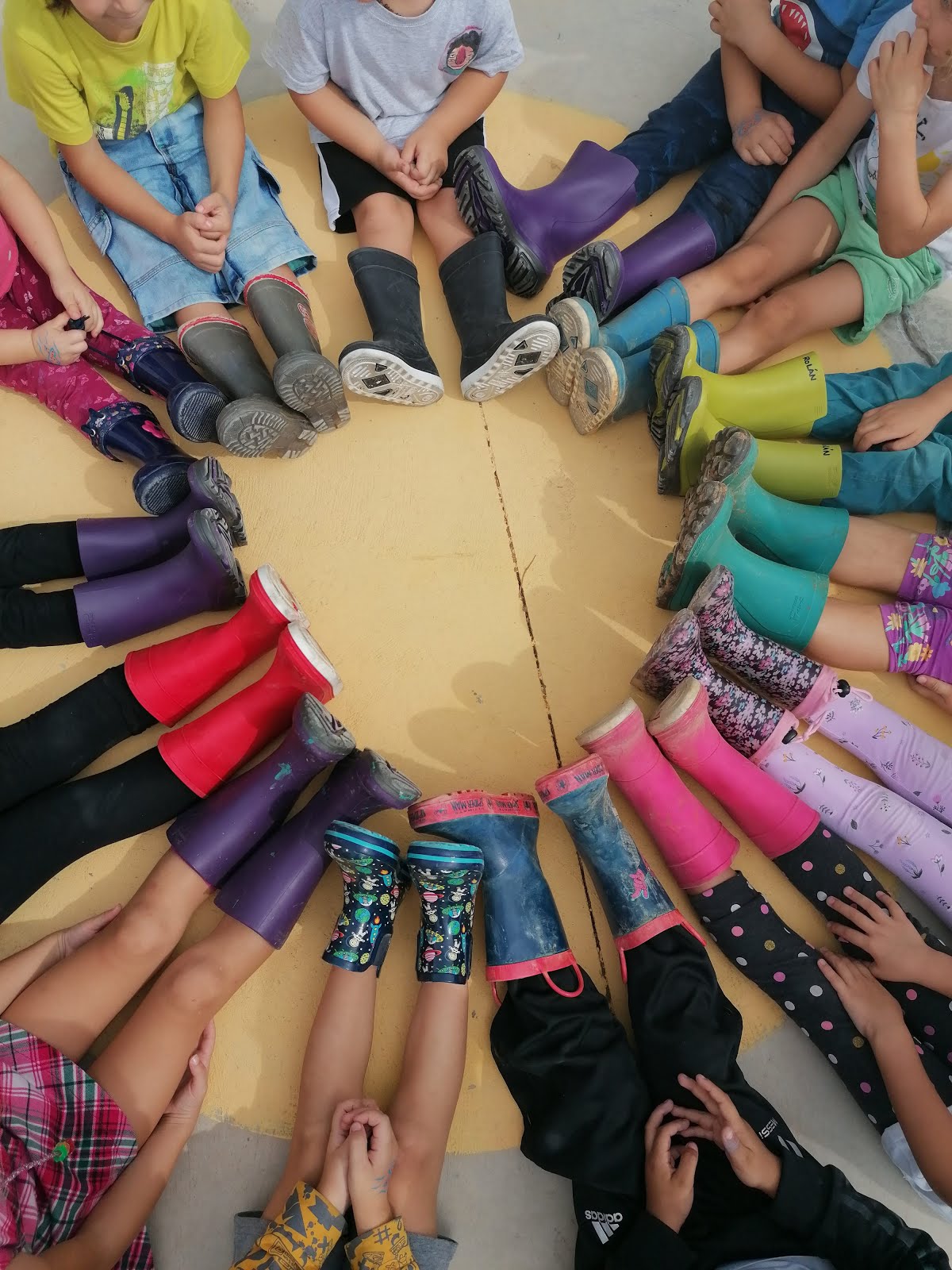 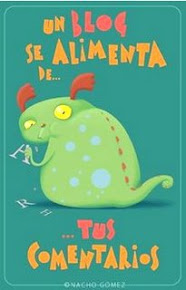